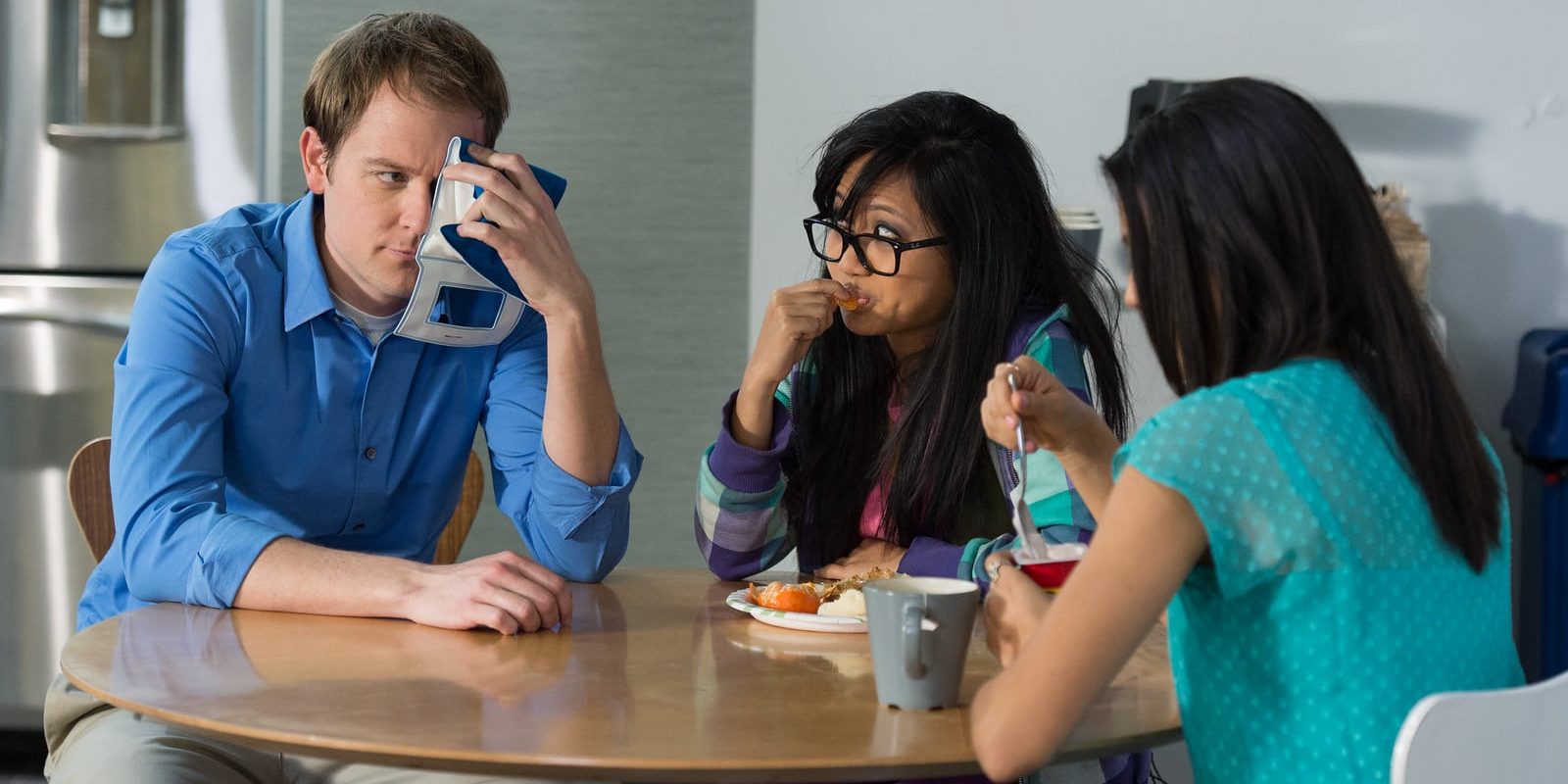 STEUBENVILLE, OH – A new webseries that takes a fresh approach to teaching truth to young people is now live at SteubenvilleFuel.com.
Ask J follows a young man named J, played by Jeff Kongs, who accepts a job at “The Internet” in the human app division. He is assigned to be a “human answer generator” and risks life and limb to help people deal with life’s big issues.
The purpose of the humorous five-part series is to help teenagers start thinking about the meaning of life and start them on a journey of faith. It challenges the viewer to face difficult questions including: What is the meaning of life? Why is there suffering in the world? If it feels good, why can’t I do it?
Dr. Bob Rice, a catechetics professor at Franciscan University of Steubenville, serves as executive producer of the series.
“Young people turn to Google for information. That’s not bad if you need to know the weather, the news, or maybe information about a book,” said Rice. “But the bigger questions can’t be answered in a tweet or Facebook post—it requires a different kind of search. That’s the message we are trying to convey in Ask J.”
While each episode doesn’t answer the question directly, it aims to start a discussion that youth groups and parishes can guide. One episode a week will be released over the next five weeks starting June 23.
The series was filmed in Los Angeles and involved filmmakers including Justin Bell, a producer of the recent Marian movie Full of Grace, and screen writer Barbara Nicolosi, founder of Act One, a training program for Christian filmmakers.
Ask J succeeds another Franciscan University webseries, Judgmental Moose, which was released in March. It follows a college student as he wrestles with the seven deadly sins. An untitled third series is in production. It will address the question of how to “love thy neighbor.”
Ask J and Judgmental Moose are part of a media initiative of the Franciscan University of Steubenville Catechetical Institute and Franciscan University’s Christian Outreach Office, which sponsors conferences for youth, young adults, and adults.
ASK J VIDEO LINK:  steubenvillefuel.com/ask-j-series/