Paul J. Kim is one of the most sought after Catholic speakers in America. His ministry has impacted people in 46 states and 7 countries over the last decade. He utilizes beatboxing, standup comedy, and inspirational speaking to give witness to God’s redeeming love. He is the founder of the Triumph Men’s Conference, he has released two music albums, and he presents to over 30,000 people a year. In his free time he enjoys long walks on the beach, surfing, taco Tuesdays, and speaking to strangers in random accents. He lives in California with his beautiful wife and three children. 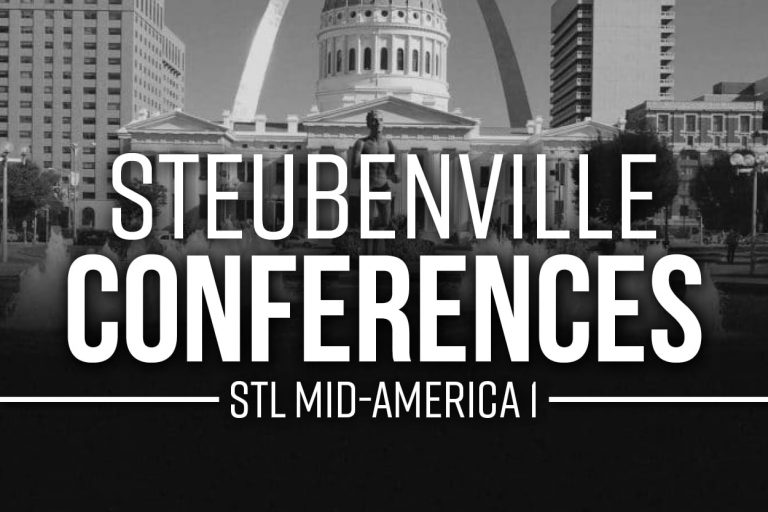 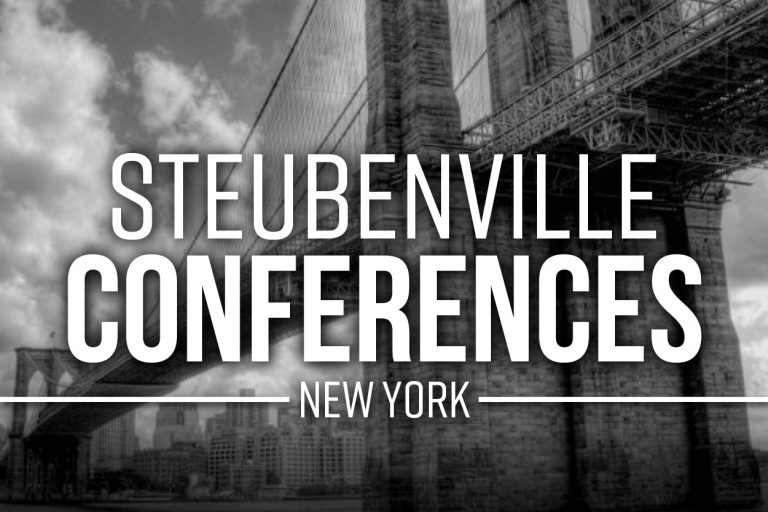