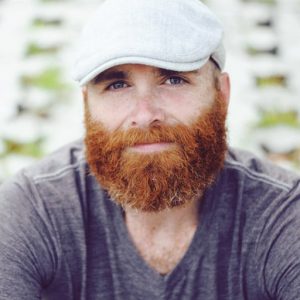 Ben Walther has been a minister and educator for more than 15 years and is invested in the mission of the new evangelization. After producing two albums as an independent Christian musician, Ben joined the Oregon Catholic Press family and released his album “Make Your Home in Me” in 2013. It debuted at No. 12 on the iTunes Christian charts. In June 2016 he released “Ablaze,” again partnering with Catholic music publisher OCP. A graduate of Franciscan University of Steubenville, Ben is honored to serve the Walsh University community as the director of Campus Ministry. He and his family live in North Canton, Ohio. 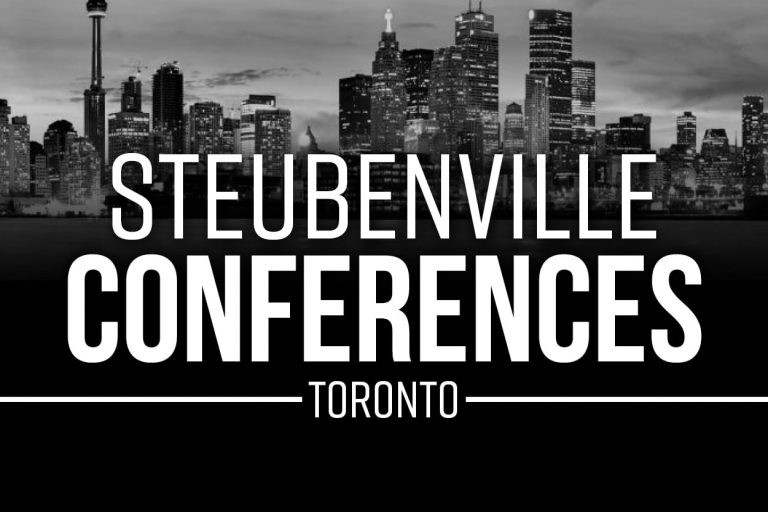 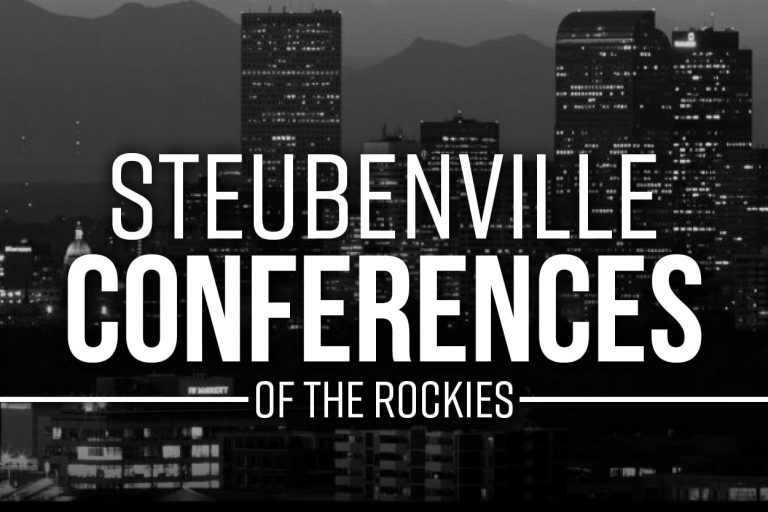 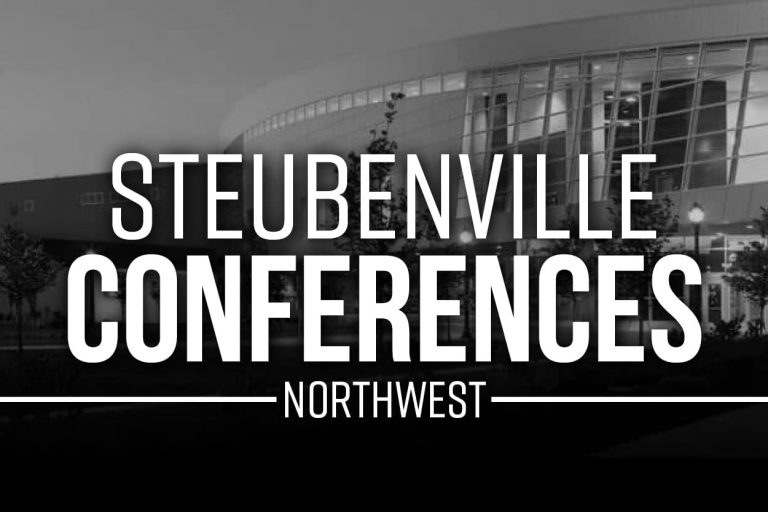