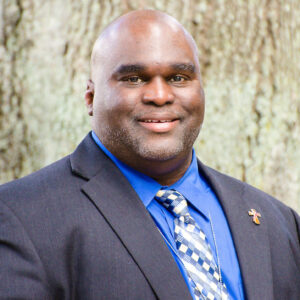 Deacon Harold Burke-Sivers is an internationally renowned speaker, author, and preacher. He holds a Bachelor of Arts Degree in Economics and Business Administration from the University of Notre Dame, and a Master of Theological Studies Degree from the University of Dallas. He has appeared as a guest on numerous international Catholic radio and television programs and is the host or co-host of several popular series on the Eternal Word Television Network. Deacon Harold, a Benedictine Oblate, is the author of five books, including Behold the Man: A Catholic Vision of Male Spirituality, Father Augustus Tolton: The Slave Who Became the First African American Priest and the acclaimed new book Our Life of Service: The Handbook for Catholic Deacons. He is a member of the Fellowship of Catholic Scholars and the Confraternity of Catholic Clergy. 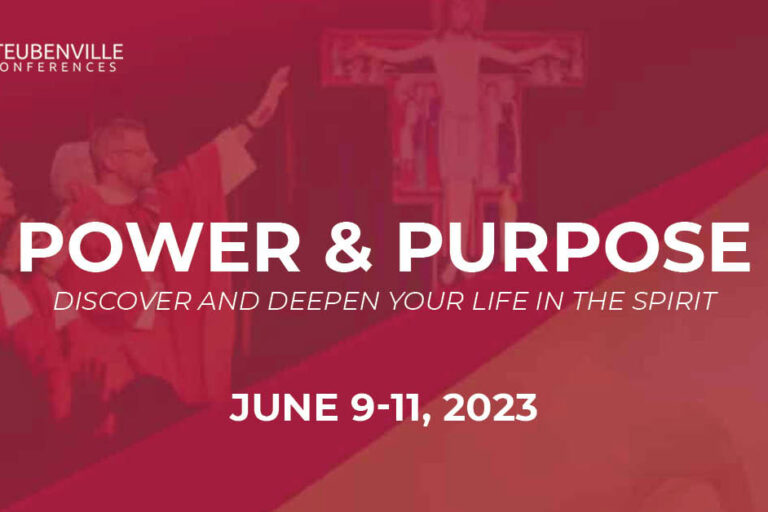 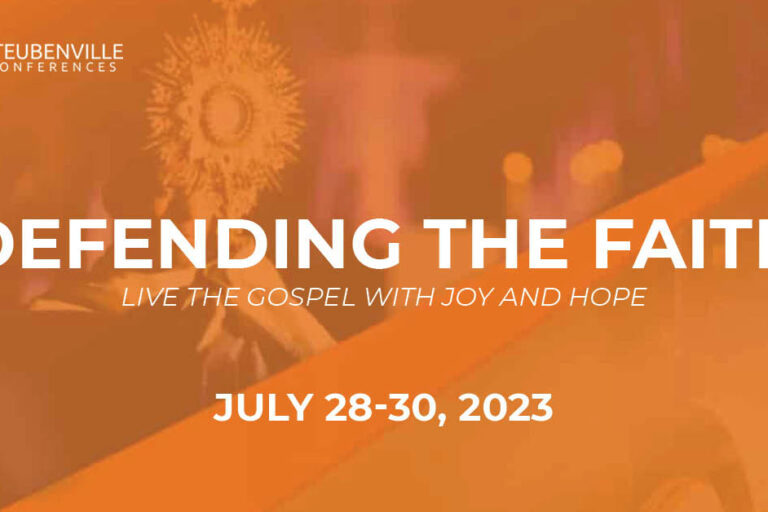