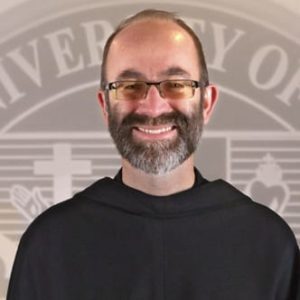 Fr. Jonathan St. Andre, TOR grew up in Reston, Virginia in the suburbs of Washington D.C. He started his journey at Franciscan University in 1992 when he began his undergraduate studies on our campus. He went on to graduate with his Bachelor of Science in Mental Health and Human Services in 1996. It was at Franciscan that Fr. Jonathan was introduced to the Franciscan Friars of the Third Order Regular. Through his interactions with the TORs during his time at Franciscan, Fr. Jonathan felt the call to a religious vocation and entered the order in 1998. 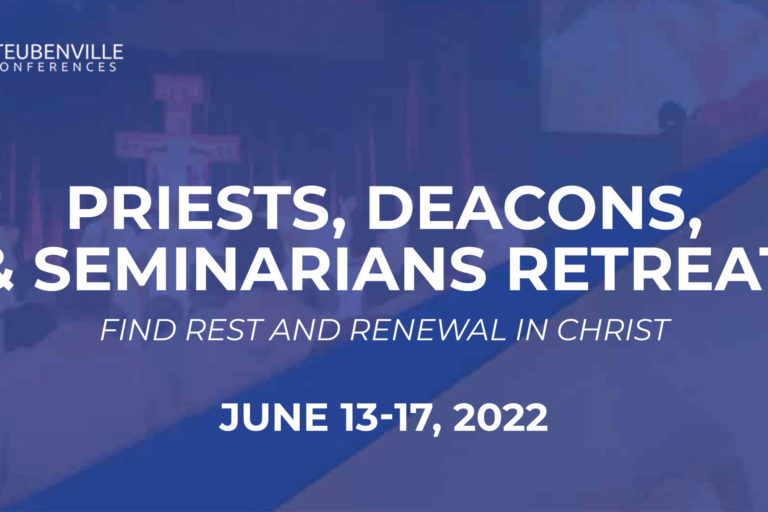