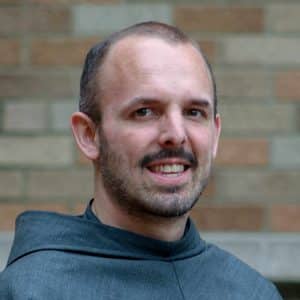 Friar Andrew Hochstedler, OFM Conv., was born and grew up in Istanbul, Turkey. Following undergraduate studies at the University of Notre Dame, he returned to Istanbul to work as a correspondent for Compass Direct News, reporting on religious freedom in the Middle East. He was received into the Catholic Church in 2006 and joined the Conventual Franciscans in Turkey in 2008, completing his religious formation in Italy and Lebanon. Since his ordination to the priesthood in 2017 he has continued graduate studies on early Christianity and the Syriac Churches, first at the University of Notre Dame and currently at the University of Oxford. 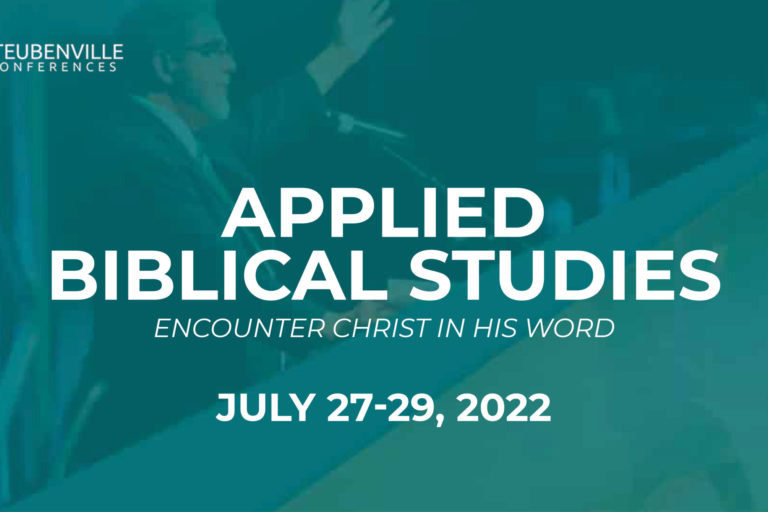