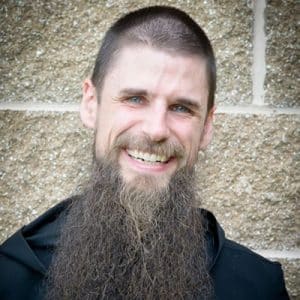 Father Boniface Hicks, OSB, is a Benedictine monk of Saint Vincent Archabbey in Latrobe, Pennsylvania. Since his ordination to the priesthood in 2004, he has provided spiritual direction for many men and women, including married couples, seminarians, consecrated religious, and priests, even while completing his PhD in computer science at Penn State University. He became the programming manager and an on-air contributor for We Are One Body® Catholic radio in 2010 and has recorded thousands of radio programs on theology and the spiritual life. Father Boniface has extensive experience as a retreat master for laity, consecrated religious, and priests. He became the director of Spiritual Formation for Saint Vincent Seminary in 2016 and has offered courses there on spiritual direction. Together with Father Thomas Acklin, OSB, he is the author of Spiritual Direction: A Guide for Sharing the Father’s Love, published by Emmaus Road Publishing. 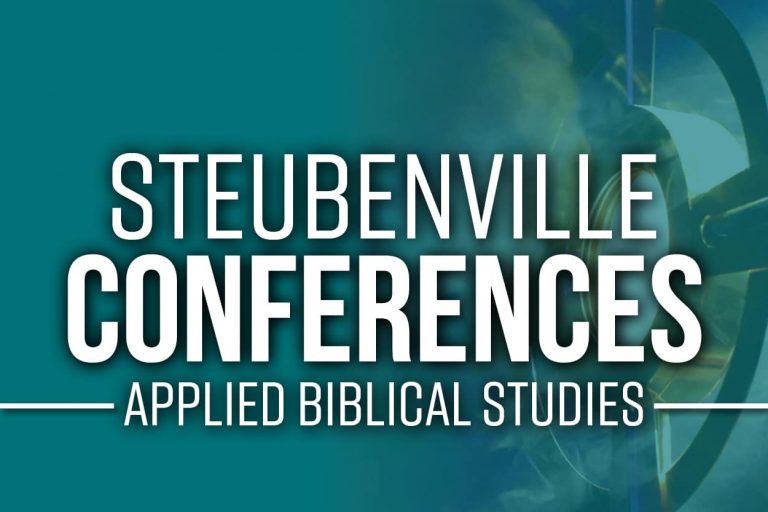