Father Jay Mello is a priest of the Diocese of Fall River, Massachusetts, and was ordained in 2007. He completed his undergraduate studies at Franciscan University of Steubenville in 2003. He also attended the Pontifical North American College in Rome where he completed his STB and earned his STL in dogmatic theology at the Pontifical Gregorian University. Father Jay currently serves as pastor of St. Joseph’s and St. Michael’s parishes in Fall River. He previously served in a number of parishes as parochial vicar, as a high school chaplain, and in the diocesan vocation office. 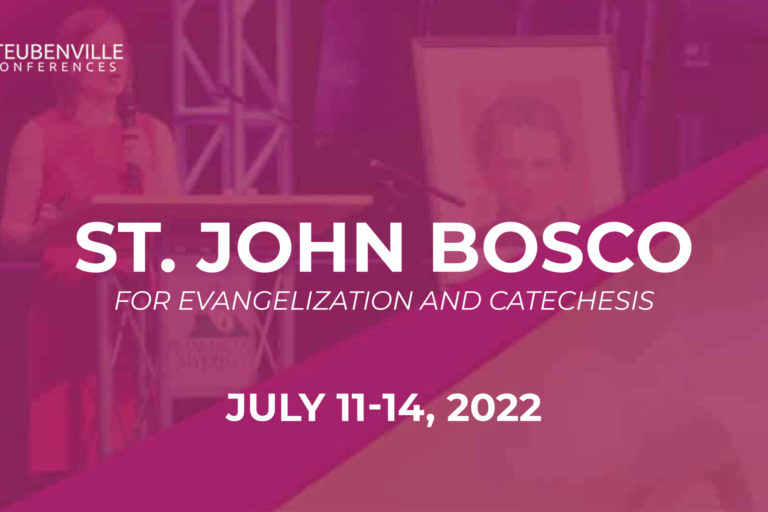