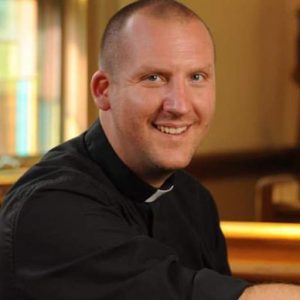 Father Joe Freedy is the youngest of five children. He grew up in Pittsburgh, Pennsylvania, and attended Bethel Park High School. Earning a scholarship to the University at Buffalo to play football, Father Freedy started at quarterback for three years. After college, he entered the seminary in Pittsburgh and was assigned to study in Rome first at the Gregorian University and then at the John Paul II Institute. He was ordained a priest in June of 2008 and is currently the assistant director of Evangelization for the Diocese of Pittsburgh. Father Freedy is also the president of Dry Bones Ministries. 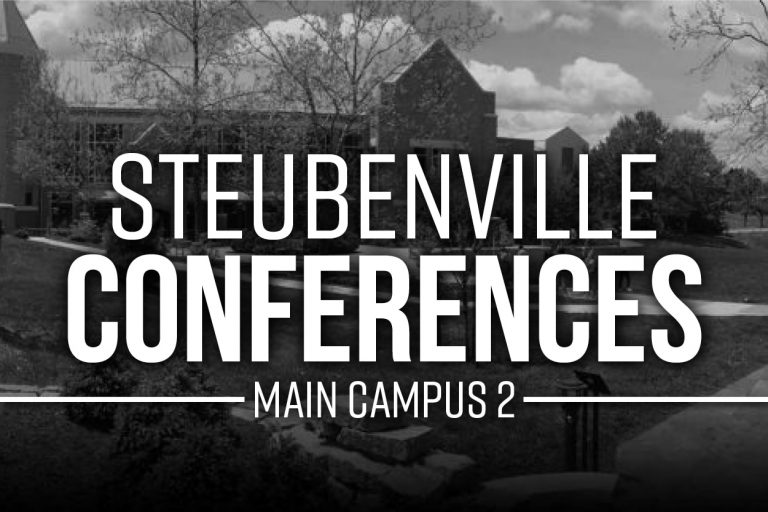 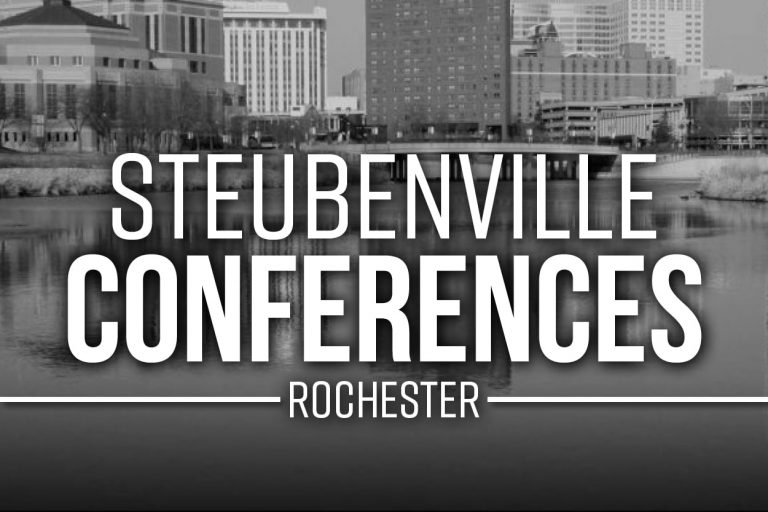