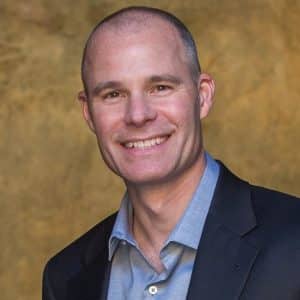 Matthew Leonard is an international speaker, author, and founder of Next Level Catholic Academy (NextLevelCatholicAcademy.com), the fastest growing school of Catholic spirituality in the world. An accomplished filmmaker, he has written, produced, directed, and hosted multiple best-selling Catholic video series that have been translated into almost a dozen languages. A convert to Catholicism and former missionary, Matthew is a frequent guest on radio and television programs across the country. His podcast, The Art of Catholic, is heard in more than 180 countries around the world. Matthew holds a master’s in theology from Franciscan University and is the author of two books. He is married with six children. Learn more at MatthewSLeonard.com. 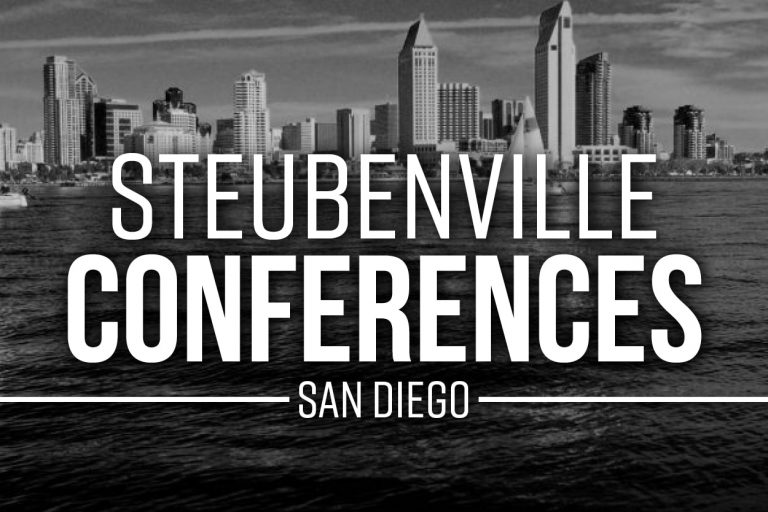 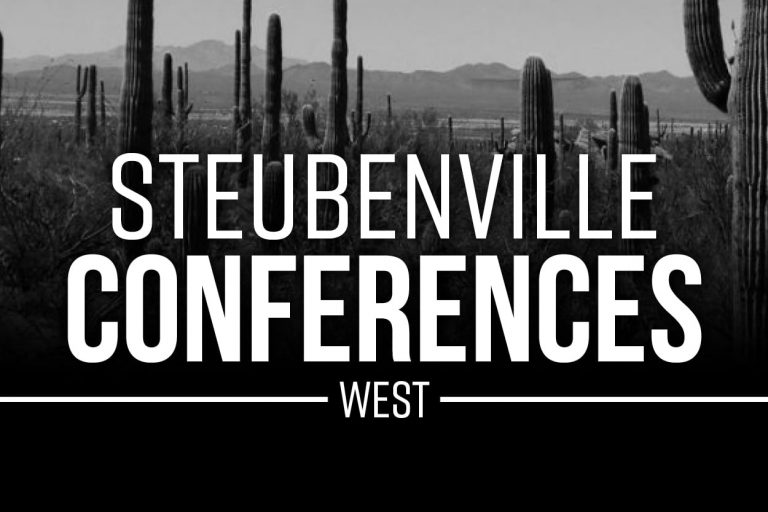