Mother Olga of the Sacred Heart 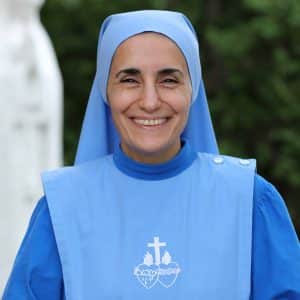 Mother Olga, the founder and mother servant of Daughters of Mary of Nazareth, lived through four wars in Middle East. In 1993, she started a lay movement called Love Your Neighbor, and in 1995, she established the Missionaries of the Virgin Mary. She has a BS in biology and hematology, a MA in theology from the Pontifical Urbaniana University in Rome, and an MA in pastoral ministry from Boston College. Mother Olga has received many awards, including the Saint Paul the Apostle Evangelization Award, an honorary Scarlet Key Award, the Bowie Kuhn Award, Cheverus Award, the Assyrian American National Federation Humanitarian Award, and Saint Edmund’s Medal of Honor. In April 2011, Cardinal Séan Patrick O’Malley entrusted to her the mission of establishing the Daughters of Mary of Nazareth. 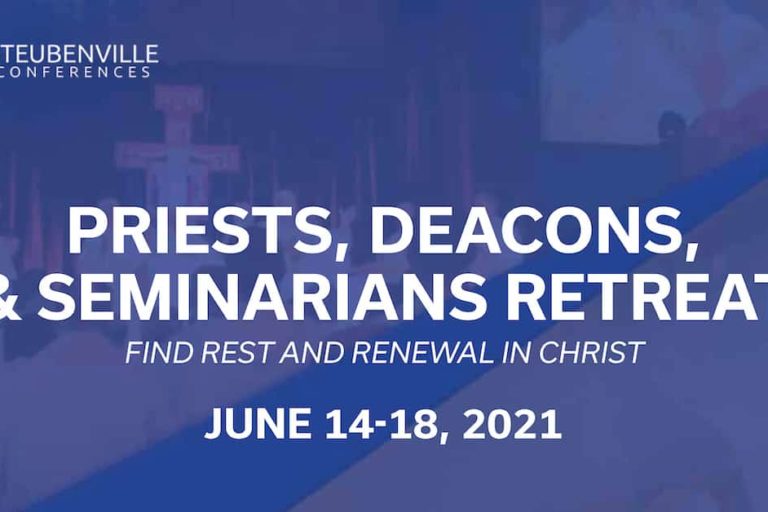