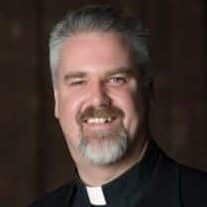 Bishop Scott McCaig, CC, was born in Duncan, British Columbia, Canada, and grew up Kamloops, British Columbia and entered into full communion with the Catholic Church in 1987. After serving with NET Catholic Youth Ministries USA, he joined the Society of Apostolic Life the Companions of the Cross in 1989 and later served two terms as general superior (2006 to 2016). Bishop McCaig holds an undergraduate degree in history from Carleton University, a bachelor’s degree in sacred theology from the University of St. Paul, and a master of divinity degree from the University of Toronto. He was ordained to the priesthood in 1995, serving in numerous capacities. He was appointed by Pope Francis as Military Ordinary of Canada on April 8, 2016, and ordained to the episcopacy on the Feast of the Visitation, May 31, 2016. Bishop McCaig serves on several boards, has participated in many missionary outreaches, and assists in training missionaries with NET Ministries of Canada. In addition, he is episcopal advisor for the Spiritual Motherhood of Priests Apostolate in Ottawa, serves on the Committee for Ecumenical Dialogue for the Canadian Council of Catholic Bishops, and is liaison to the Catholic Charismatic Renewal for the Assembly of Catholic Bishops of Ontario. 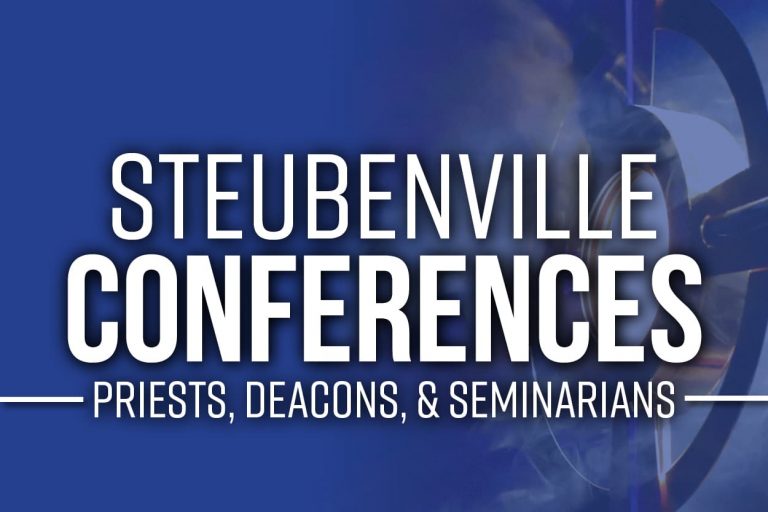