Born and raised in Muslim Turkey, Derya Little rejected her family’s Islamic faith and became an atheist after her parents’ divorce. During her stormy adolescence, she tried to convince a Christian missionary that there is no God but was converted to Christ instead. While serving as a Christian youth minister, Derya began to compare the teachings of Protestantism and Catholicism, and during her doctoral studies in England, she entered the Catholic Church. Little has an MA in history and a PhD in politics. Her books include her conversion story, From Islam to Christ, as well as A Beginner’s Guide to the Traditional Latin Mass, At His Feet: Drawing Closer to Christ, and the YA fiction series Two Fallen Worlds. 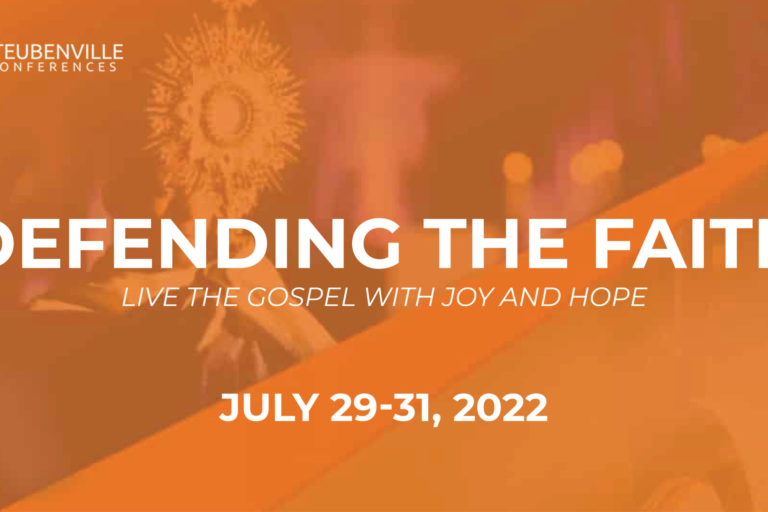