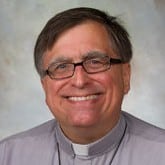 Father Louis Molinelli, SDB, made his first profession as a Salesian in 1981 and was ordained a priest in 1990. He graduated from Don Bosco College with a BA in philosophy and a teaching certificate in mathematics. He received an MA in sacred Scripture and a master of divinity from the Pontifical College Josephinum. He later earned a master’s in education (school administration) from Boston College. He has been a teacher, assistant coordinator of youth ministry, academic dean, and principal. He served as the principal for six years at St. Petersburg Catholic High School, St. Petersburg, Florida, and he was the director and president of the Don Bosco Preparatory High School in Ramsey, New Jersey. Father Lou spent one year as parochial vicar at Corpus Christi Church in Port Chester, New York. Since 2011, Father Lou has been the director of Archbishop Shaw High School in Marrero, Louisiana. 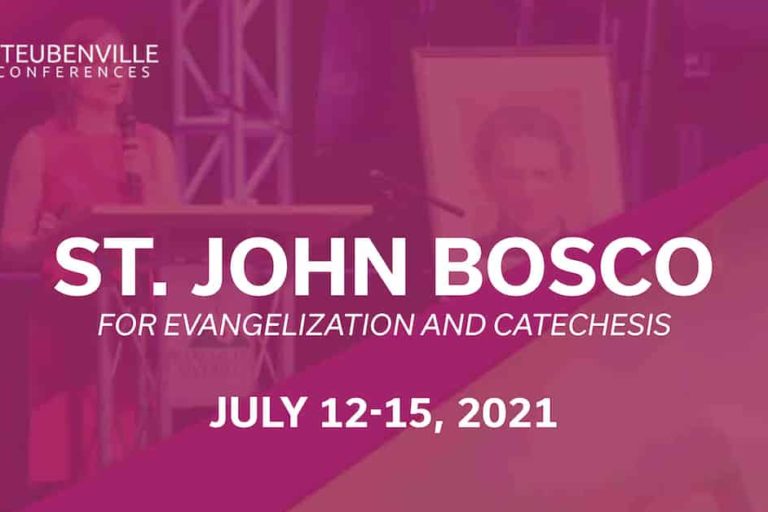