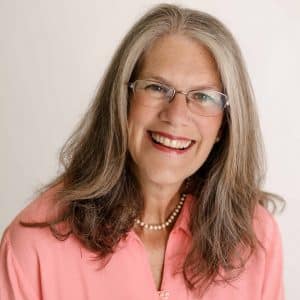 Kimberly Hahn wed Scott in 1979. They met at Grove City College, where she earned a BA in communication arts. While Scott studied to be a pastor, Kimberly earned an MA in theological studies in 1982. They have 6 children and 21 grandchildren. Kimberly became a Catholic in 1990 in Joliet, Illinois, after a difficult struggle during the four years following Scott’s entrance into the Catholic Church. Together they wrote Rome Sweet Home: Our Journey to Catholicism. Kimberly also wrote Life-Giving Love: Embracing God’s Beautiful Design for Marriage, and a four-volume series on marriage and family life: Chosen and Cherished, Graced and Gifted, Beloved and Blessed, and Legacy of Love. Her podcast, “Beloved and Blessed,” reaches tens of thousands weekly. 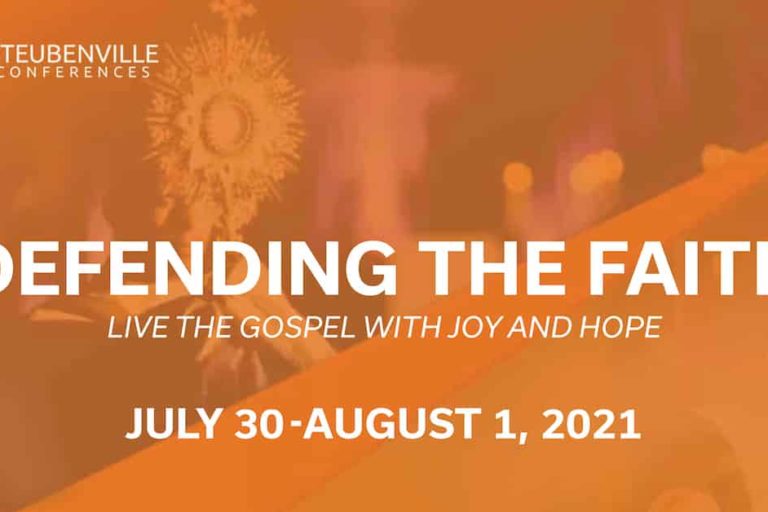 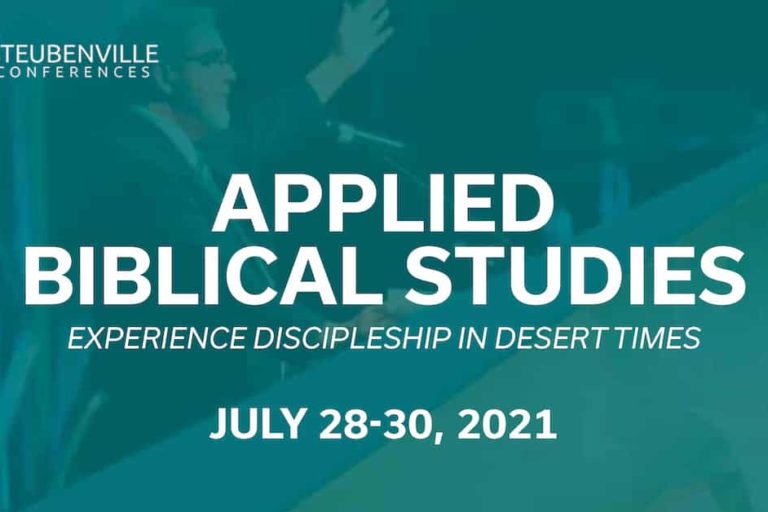