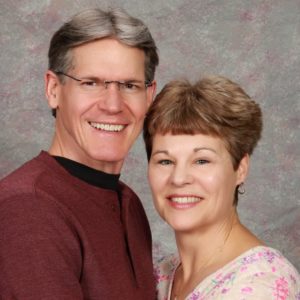 Maureen and Jim Otremba have been married since 1995. Both hold master’s degrees in Catholic theology and have appeared on EWTN. They have co-authored a Catholic, catechetical pre-marriage inventory called Fully Engaged (www.getfullyengaged.com), which is used throughout the U.S. Maureen has held numerous Catholic ministry positions, including teaching, catechetical work, and pastoral care. Jim also holds a master’s in applied psychology, is a licensed therapist, and works as a Catholic coach. He is a regular guest on Relevant Radio and is finishing his doctorate in psychology. Together, they bring their personal and professional teachings to thousands of Catholics each year throughout the country through workshops, Catholic workbooks, and retreats. Learn more about the Otrembas at catholicfamilyresources.com. 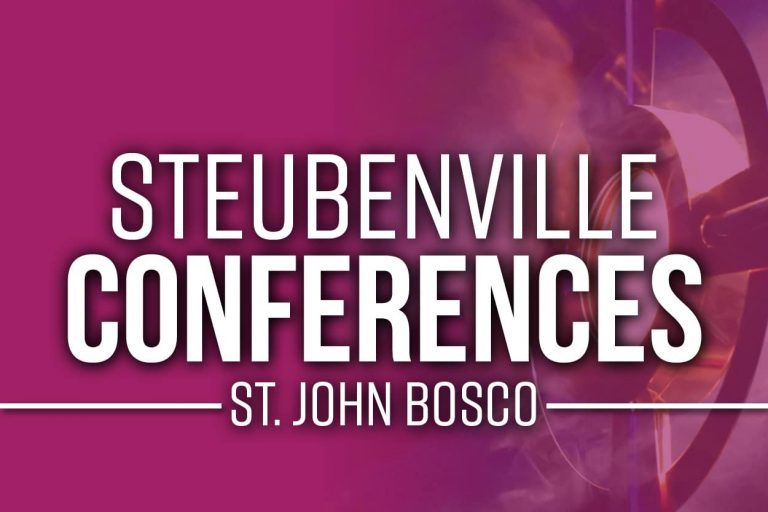